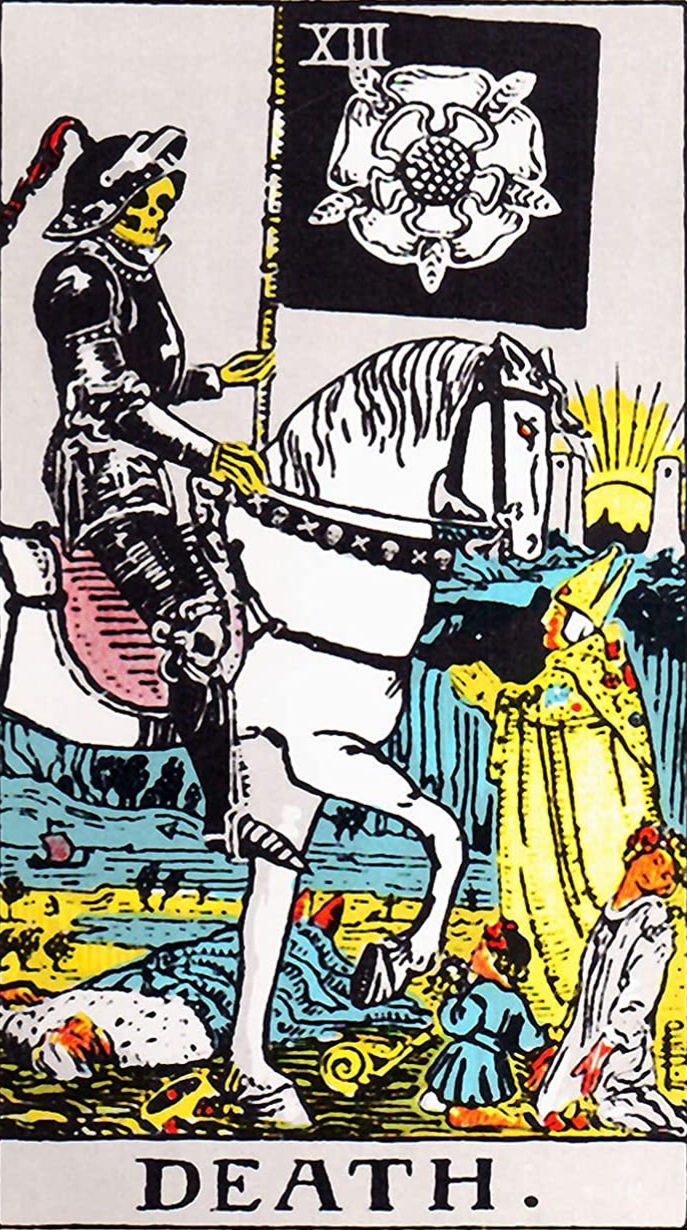 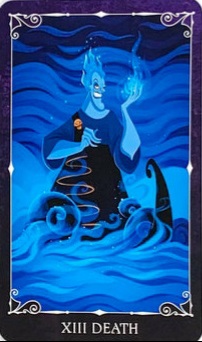 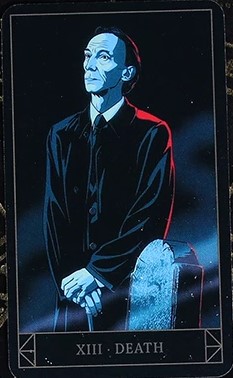 When one door closes, another opens. Out with the old, in with the new. One chapter ends and another begins.